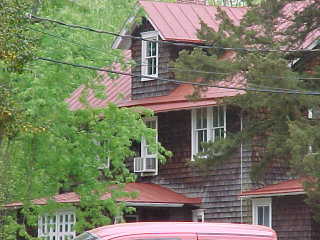 Located in New Jersey, this historic roof restoration project was more than a mere construction project. Whitesbog Village, located in central New Jersey, is a true gem for a history buff.

The village is in its beginning stages of restoration. Our participation was due to the decision to experiment with preserving the existing metal surfaces, not replacing the tin roofing.

The trustees had contacted Andek Corporation in Moorestown for a contractor, and then, Andek called me.

During the historic roof restoration project and as a confirmed history buff, I explored the village, absorbing the “ambience” of the area. When the crew completed the project, I was proud that our work complimented the atmosphere of the village 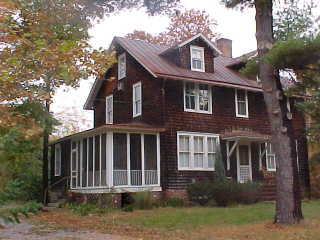 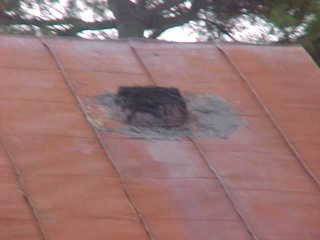 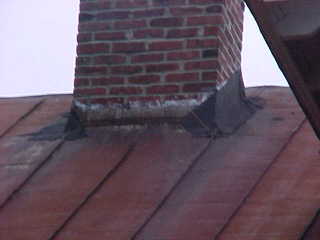 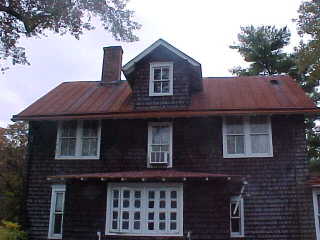 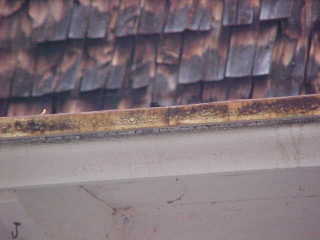 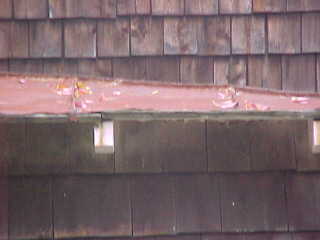 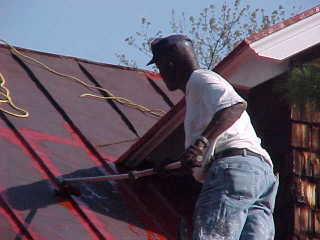 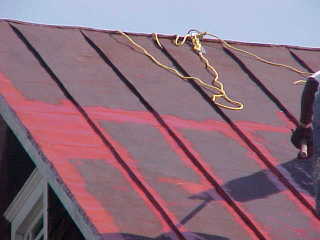 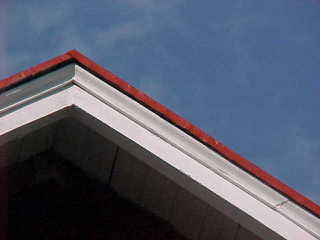 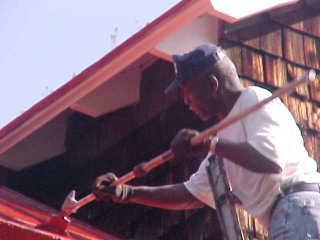 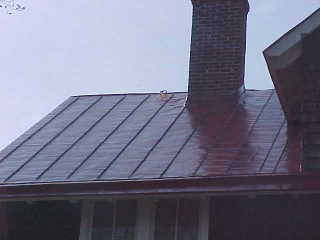 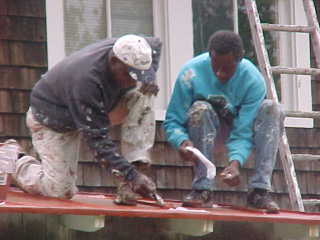 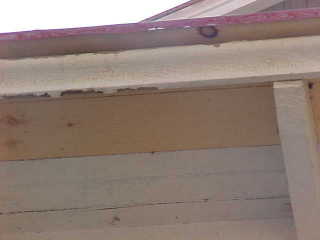 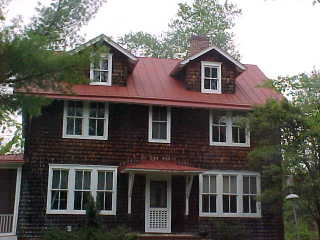 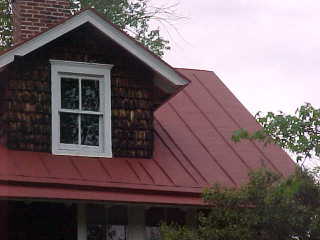 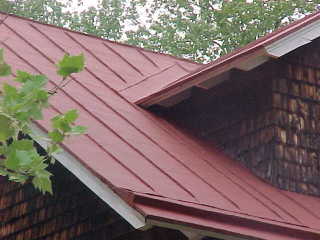 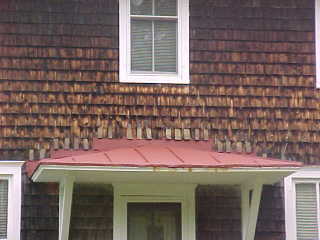 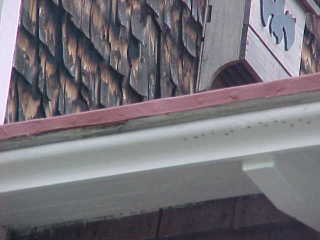 “Long after the pioneers headed west, one of New Jersey’s own farming families set forth on a journey that set it and local workers on a quest of their own. But these 1860s pioneers never left Whitesbog, the farm set on the sandy, sugary soils of South Jersey’s unique Pine Barrens.

Whitesbog was the family farm of the White family. Set on 3,000 acres in the midst of scrub pine trees, flat ground and infamously sandy soils, the White family, began its farming operation by growing the all American crop–blueberries.” *

“From South Jersey’s sandy soils….they coaxed the luscious scarlet and blue berries from soils that many said couldn’t grow anything but oak and pine. They built a thriving company town. They had a 600-foot long packing and storage building; a state of the art factory; workers’ cottages reputed to be among the best on the Eastern seaboard; a company store; a water supply….During harvests, Whitesbog was a bustling commercial center..”*

“Open to the public, visitors bike, walk and horseback ride along the beautiful winding trails on…Among the regular events held at the farm are moonlight walks, Tundra swan tours and cranberry harvest tours. The highlight of the year is the annual Blueberry Festival which has been named among the best “old fashioned” festivals in the region.”*

*Quoted from the literature of the Whitesbog Preservation Trust.